The Mezcaltones music videos ‘Here’s To Love’, ‘Humble Pride’ and ‘Painted Lady’ featured in Foxtel’s CMC (Country Music Chanel) in the Alt Country channel. Melinda features in both ‘Painted Lady’ and ‘Humble Pride’ as part The Mezcaltones, known as Mimi. Melinda Produced, Directed and Edited the music clip ‘Here’s To Love’ and has been nominated for ‘Best Music Video’ in the 2018 Oz International Film Festival. You can view the music video’s below!

Melinda toured with her band The Mezcaltones at the Tamworth Music Festival 2015 – 2018. A whirlwind tour playing nine successful shows in six days each year. They created quite a buzz on the local scene… so much so, that local radio station 88.9 fm requested an interview and played their first single Painted Lady.  The Mezcaltones livened up the festival with their unique Tarantino take on country music and were a hit with those punters looking for something new; consequently the band were asked to do extra shows. Returning to Sydney for their Official CD launch, with a featured story in the Manly Daily paper!

Melinda was at the Edinburgh Festival 2015 performing in an Australian play ‘Who’s Afraid of the Working Class?’ Written by Andrew Bovell, Patricia Cornelius, Melissa Reeves, Christos Tsiolkas and Irene Vella. Directed by Gabrielle Rogers and Roel Voorbij. Melinda played a modern Newsreader as well as an Arabic Mother Gina who has lost her son.

Melinda plays a mother in a domestic violence relationship for an online video for Legal Aid NSW. 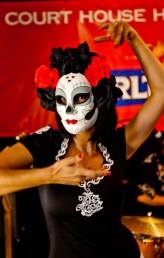 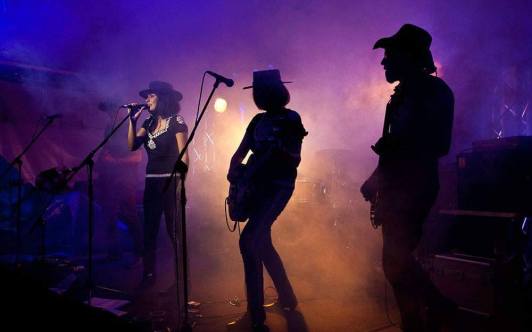 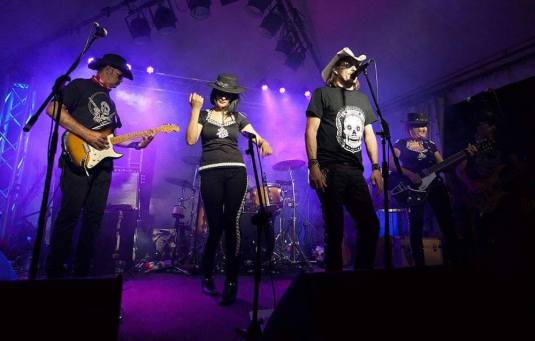 Melinda featuring in the Manly Daily for Nia Movement Classes at Collaroy Beach. 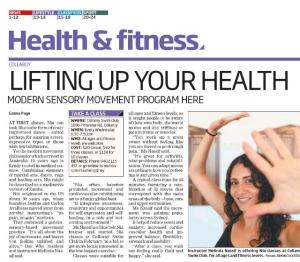 Melinda won a competition at SBS TV, which was part of the Seven Billion Actions Initiative. The prize was a 2 week volunteer experience anywhere around the world. Melinda had the opportunity to choose and continued her research on the topic of Woman and Girls: Empowerment & Progress and therefore traveled to Nepal and stayed at Annapurna Self-Sustaining Orphan Home, where she had the chance to explore the culture. 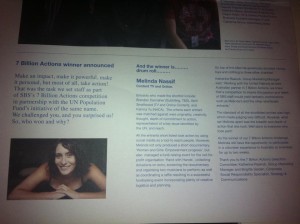 Melinda performed at the Adelaide Fringe Festival in Waiting for Mamdouh, playing the role of Maha and received great reviews. Many articles were mentioned in the paper about this play, however a mention that the dramatic role of Maha Habib was played with passion by Melinda Nassif. 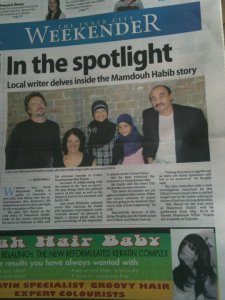 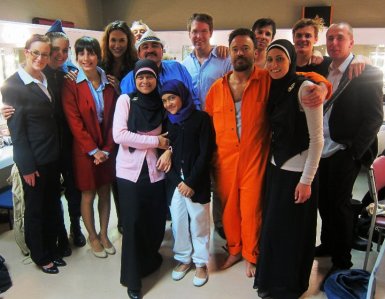 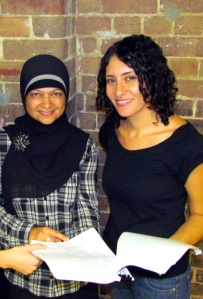